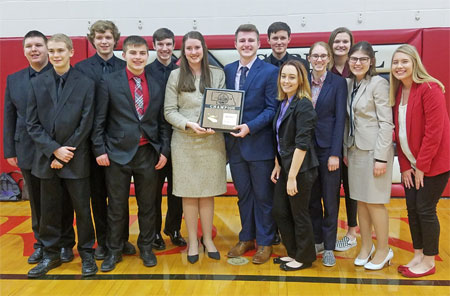 The Season of Giving

What Just Happened? Is It Over Yet?