The Ohiowa Fire and Rescue Departments responded to a house fire at 412 Road 18 last Monday just after noon. The home owner reported smoke coming out of the top of the structure. The fire department was able to enter the structure and eventually attacked the electrical fire by opening an area on a small roof and shooting water on a control panel. The fire department was at the scene for about three hours and the occupants were assisted by the American Red Cross, as the house received extensive water damage. 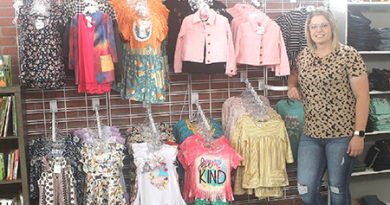 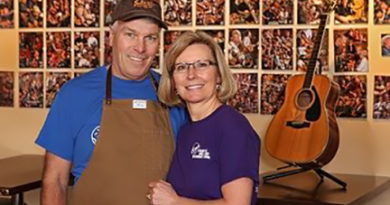 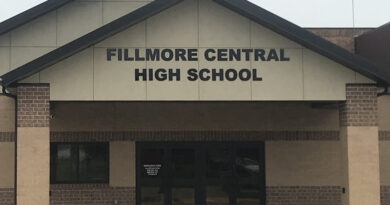